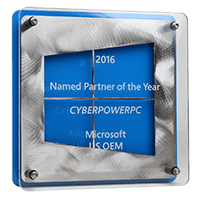 2016 Microsoft Partner of the Year Award

At the Microsoft Worldwide Partner Conference in Toronto, Canada, Microsoft U.S. OEM proudly announced the 2016 U.S. OEM Partner Award winners. The U.S. Partner Awards Program gives Microsoft the opportunity to recognize its top partners at a global event. It acknowledges the extraordinary contributions of Microsoft partners serving its customers throughout the past fiscal year.

"Our focus on quality, performance and pricing via custom gaming solutions was the key to a successful year selling Microsoft Windows and Office products," said Eric Cheung, CEO at CyberPowerPC. "We've invested a great deal of effort in not only providing the best gaming solutions in the market but also in the gaming community itself though our sponsorships of gaming events, professionals and academia which has made us a recognized global leader in gaming computing." Looking ahead, Cheung sees huge growth for CyberPowerPC. "We see vast opportunity in 2017 for the gaming market as gamers ramp up investments to upgrade their systems to meet the ever increasing demands of newer gamers optimized for the latest Microsoft operating system," said Cheung. 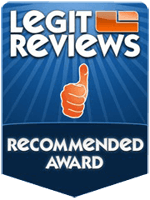 ... The CyberPowerPC Gamer XTREME VR should be your next Gaming PC if you want to spend under $750.  Read more 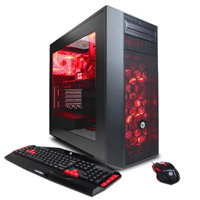 Intel Enthusiast Partner of the Year for Trinity Gaming PC

The CyberPowerPC Trinity represents a marvel of industrial design and manufacturing that challenges the imagination of what a gaming PC can be. The Trinity is truly a one of a kind work of art on the surface with the heart of a performance gaming PC powered by Intel® Core™ processors inside.  Check out the Trinity 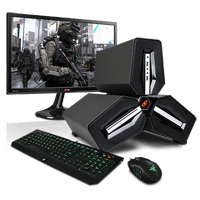 CyberPowerPC makes build-to-order PCs, primarily for gamers. That can be a tough crowd to please but CyberPowerPC's fast, reliable systems are generating satisfied, loyal customers. 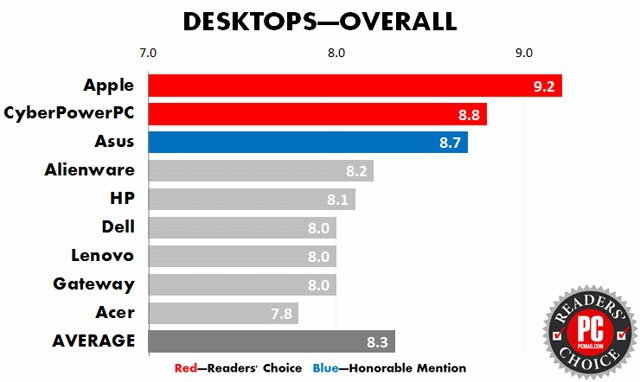 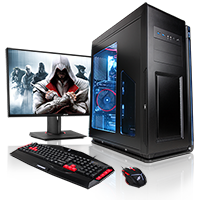 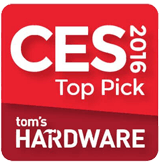 Tom's Hardware for picking the CyberPowerPC Pro Streamer as a CES 2016 Top Pick for most innovative gaming system.  Read more 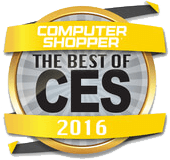 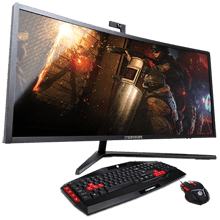 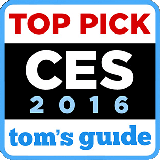 All Games
Play games on
X

Find out moreabout benchmarking from UL

3DMark Time Spy is a popular and effective benchmarking tool for rating gaming performance. It is used by millions of gamers, hundreds of hardware sites and many leading manufacturers. The higher the score, the better the performance and user experience. Note that the frames per second numbers indicate the typical FPS.

Not every system and configuration will be tested explicitly. The scores and data presented are provided by UL and are an estimate of expected performance. UL tests all hardware in controlled conditions. Benchmark results may vary on some systems but have a precision with a margin of 3 percent. Changes in software, such as system updates, driver updates, or changes to the game may affect performance. In very special cases, the device is of a nature that does not deliver consistent performance.

Hello
Our systems indicate you are located in  .
CyberPowerPC can ship to UK via our UK website.
Would you like to access that region's site?
Visit UK Site
Continue visit USA site
X