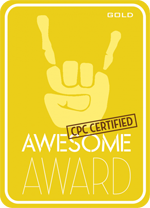 "... CyberPowerPC has done an amazing job with the CyberPowerPC's Xplorer X6-9120 including tons of top notch hardware for under the $1,000 price point. Recommended! ..." Read more 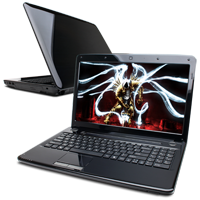 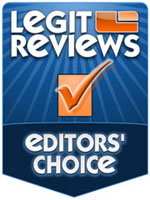 "... Legit Bottom Line: The CyberPowerPC Zeus Thunder 2500 SE turned out to be better than expected and shows that CyberPowerPC can make one heck of a computer. ..." Read more 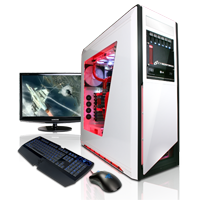 " ... We don't often give away our Bjorn3D Golden Bear Award. We try to keep this award for the high-quality products that also have great performance that won't disappoint the buyers. Thankfully, the CyberPowerPC Gamer Xtreme 2000 SE desktop gaming system is one of the systems that deserves our Golden Bear Award even though it's not the highest performance system CyberPowerPC offers. ..." Read more 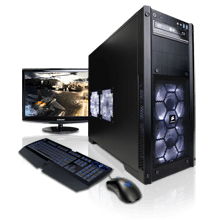 "... With many of the cutting edge products we evaluate, there's at least a little something that goes wrong or needs tweaking. And when companies send us something that's new as well as overclocked (such as this system), the possibilities for trouble grow. We'd be remiss if we didn't point out that we had absolutely no issues with the Zeus Thunder 2500 SE. Once we fired up the unit the first time, it was smooth sailing all the way through to the last benchmark.

You could scarecely find a better price-for-performance ratio than the Zeus Thunder 2500SE ..." Read more 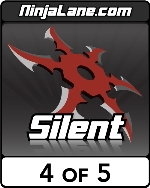 " ... The system was extremely well built with a good combination of mainstream components including the Core i5 3570K processor and Radeon HD 7850 graphics card We couldn't be happier with the overall system configuration given the chosen hardware. ..." Read more

"... it's in gaming benchmarks where the Fang III brings the pain ..."
and
" ... Fast; reasonably priced for the hardware you get; truly unique." Read more 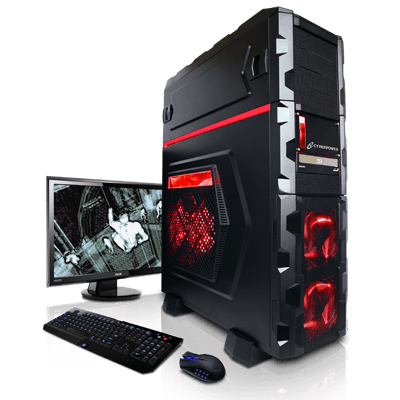 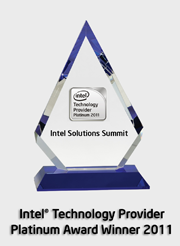 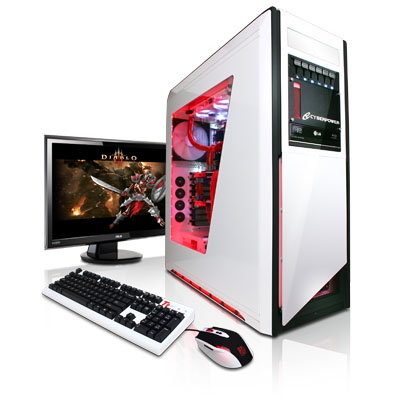 "... the Black Mamba incorporates impressive performance- and gaming-centric internals in a typically large, intimidating mega-chassis. But with more than enough room for all the components in the huge Azza Fusion 4000 case, Cyberpower installed a completely separate Windows Home Server-based PC in the top portion of the case! ..." Read more

All Games
Play games on
X

Find out moreabout benchmarking from UL

3DMark Time Spy is a popular and effective benchmarking tool for rating gaming performance. It is used by millions of gamers, hundreds of hardware sites and many leading manufacturers. The higher the score, the better the performance and user experience. Note that the frames per second numbers indicate the typical FPS.

Not every system and configuration will be tested explicitly. The scores and data presented are provided by UL and are an estimate of expected performance. UL tests all hardware in controlled conditions. Benchmark results may vary on some systems but have a precision with a margin of 3 percent. Changes in software, such as system updates, driver updates, or changes to the game may affect performance. In very special cases, the device is of a nature that does not deliver consistent performance.

Hello
Our systems indicate you are located in  .
CyberPowerPC can ship to UK via our UK website.
Would you like to access that region's site?
Visit UK Site
Continue visit USA site
X